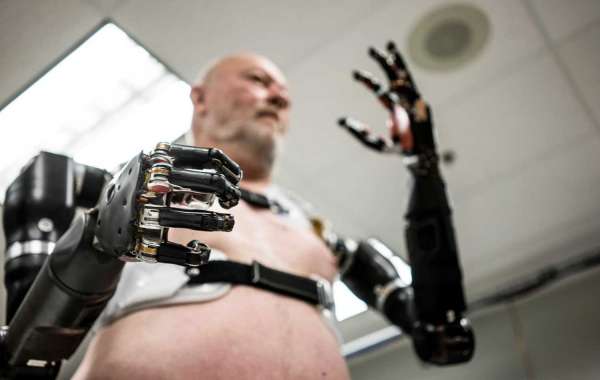 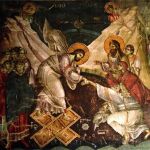 Bionics, science of constructing artificial systems that have some of the characteristics of living systems. Bionics is not a specialised science but an inter-science discipline; it may be compared with cybernetics. Bionics and cybernetics have been called the two sides of the same coin. B

Amputees can now use a prosthetic arm the same way they'd use a real one: By the power of thought. Developed by Dr. Todd Kuiken of the Rehabilitation Institute of Chicago, the "bionic arm" is connected to the brain by healthy motor nerves that used to run into the patient's missing limb. These nerves are re-routed to another area of the body, such as the chest, where the nerve impulses they carry can be picked up by electrodes in the bionic arm. When the patient decides to move her hand, the nerves that would have sent the signal to real hand send it to the prosthetic one instead. Now, Dr. Kuiken's team is working on improving the arm, using surviving sensory nerves to communicate the feeling of temperature, vibration and pressure from the bionic arm to the patient's brain.

When you're blind, being able to see even the basics of light, movement and shape can make a big difference. Both the Argus II Retinal Prosthesis, currently in FDA trials, and a system being developed by Harvard Research Fellow Dr. John Pezaris record basic visual information via camera, process it into electronic signals and send it wirelessly to implanted electrodes. The Argus II uses electrodes implanted in the eye, which could help people who've lost some of their retinal function. Dr. Pezaris' system, still in the early stages of research, would bypass the eyes entirely, sending visual data straight to the brain. Both systems will work best with people who could once see because their brains will already know how to process the information. 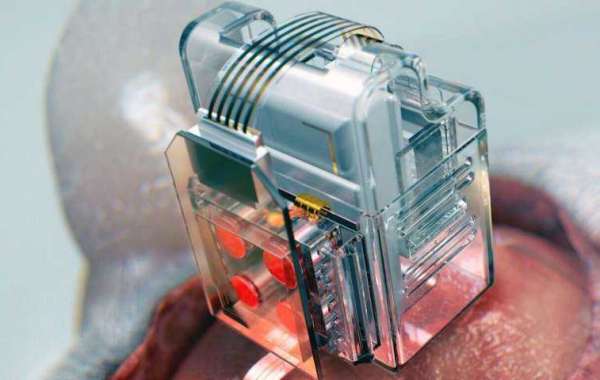 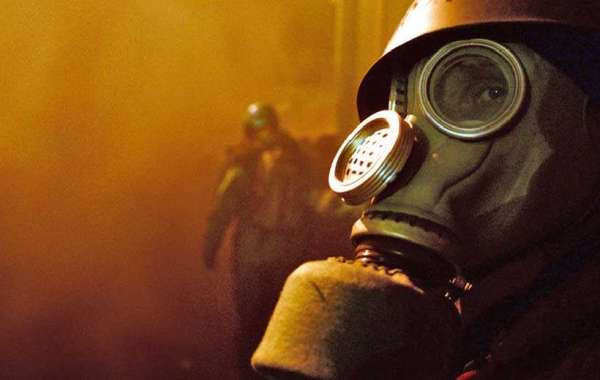 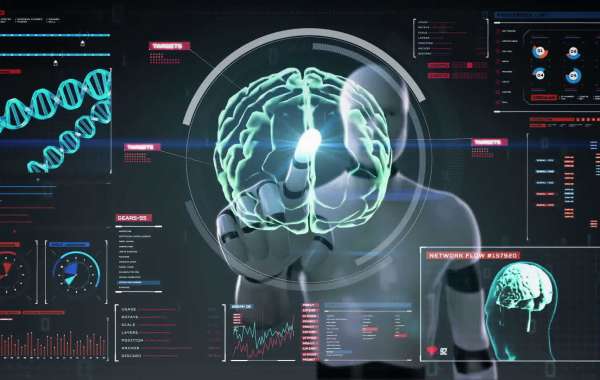